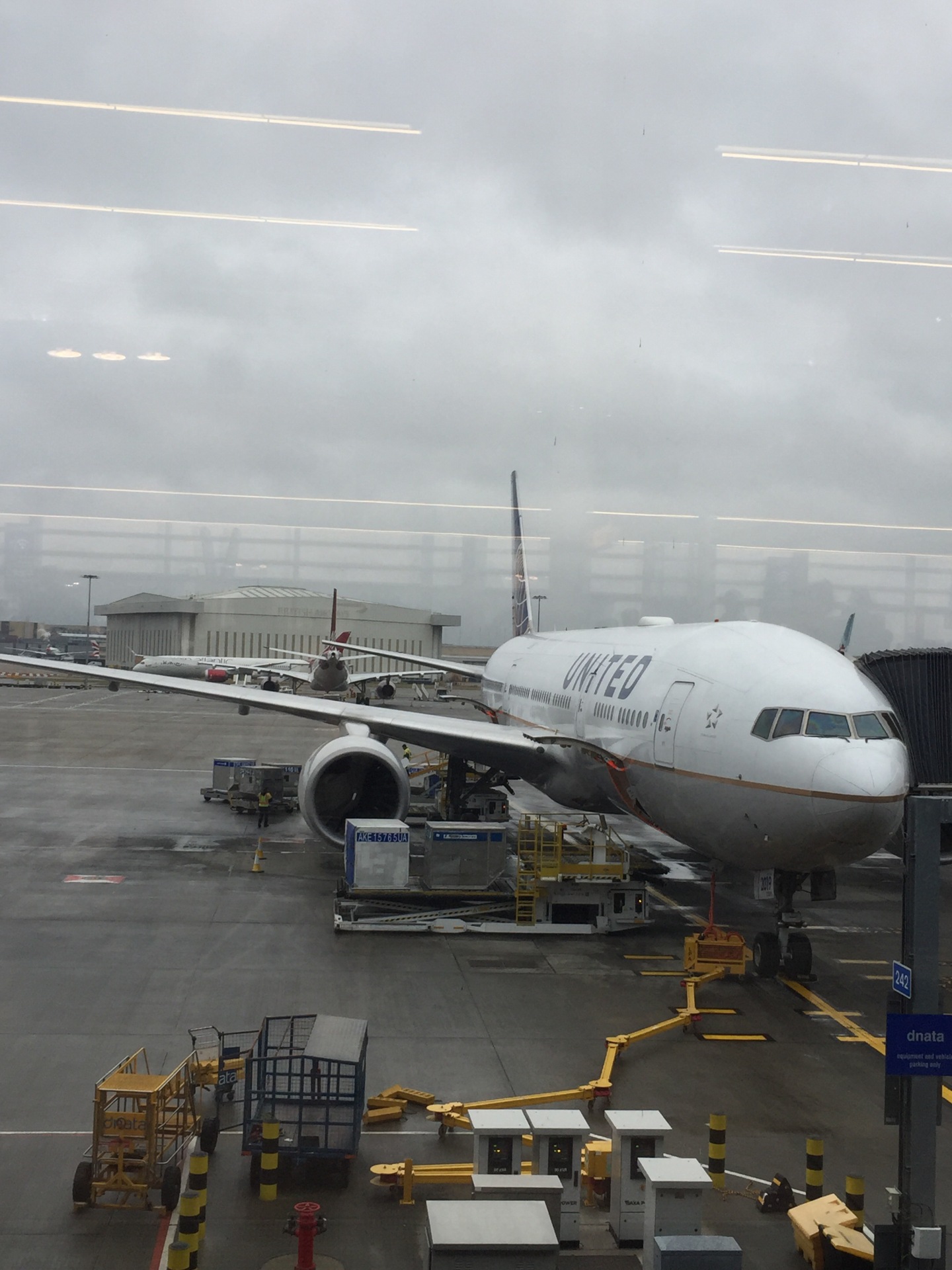 As of December 9th, I have been living in London for 3 months. For a part of me that feels like ages, but in another way I feel like I’ve barely been away for 2 weeks.  I returned back home a couple of Saturday nights ago and after what ended up being about a 25 hour day of travel, I was understandably exhausted and quite jet lagged as well. I had changed my ticket to its actual date roughly six weeks ago, but purposefully neglected to fill in Carlton leaving him thinking  that he would beat me home by almost a full week. I’ve flown transatlantic several times before, but never alone, and I’m not quite sure if that was the factor that did it, but this trip by far felt the longest.

From the first take off to the last landing, my flight times were 15.5 hours total, and in order to get a decent price around the holiday season I had decided to fly through Iceland thinking the detour would be minimal and a nice addition to my trip home. Well, let’s just say that I won’t be taking that exact route home again unless it is incredibly necessary. The first flight from London Heathrow went completely as planned with an early departure and pristine arrival time to Keflavik Int’l Airport in Iceland, but the second flight was much less pleasant. Again, the flight departed perfectly timed, but no less than 30 minutes into the flight we hit a jet stream off the coast of Greenland that awarded some less-than-ideal turbulence for about 2 long hours of the flight. To add to all of that, right before the turbulence started I had used the plane’s wifi to check the status of the connecting flights at JFK in New York to make sure that my 3rd flight of the day would be on time as well (a veritable miracle for my track record), and I thought it would be especially sensible to check since I was changing airlines and rechecking my bags (protocol for entering the United States and getting a connecting flight)… Well, what I saw almost gave me a heart attack.

Several flights were listed and none of them had been cancelled or significantly delayed, but my big problem was that my flight said it was going to Wyoming and not Florida. I whipped out my boarding passes as quickly as I could manage to verify the flight numbers and make sure that I had reason to panic. They matched exactly. Suddenly all I could think of was that after more than 15 hours of traveling I was going to end up a dozen states from where I needed to be. Immediately my mind went to grabbing a flight attendant and praying that the state listed was just some sort of translation error since I was flying with an Icelandic airline. Before that could happen the captain came over the speaker to announce that after speaking to Air Traffic Control all inflight services were to be stopped and the flight attendants were to return to their designated seats. Needless to say, I never got anyone to assure me that I had no need to worry. I talked myself down off the ledge and focused on distracting myself from the shakiness of the aircraft and how many hours I had left to sit next to the crazy old man with the ponytails and earrings who had promptly taken his shoes off and proceeded to snort throughout the entire flight. Again, not my favorite trip. 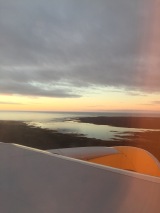 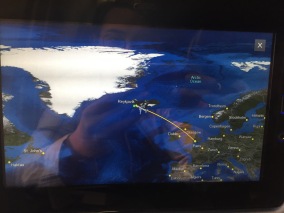 flight map from London to Iceland

I wish I could say that catching my connecting flight at JFK had gone smoothly, but while it might not have been ideal, I at least made my (on-time) flight home. Of course, there was a lot of panicking, shuffling around, and rushing to fill out my landing card for the border control agents, but I made it and everything worked out in the end.

Boarding my final flight home was surreal, and yes, it was to Florida. Thank goodness. I was so tired that my mind barely had time to process that I was back in my own country let alone so close to my parents, childhood home, and dogs. I almost immediately fell asleep, but when I woke up I felt as if I’d dreamed up the entire experience in London. The school. The flat. The trip to Scandinavia. All of the museums. Somehow in my exhausted haze I felt like I was just on another plane home, as if I’d been on some weekend trip. In those moments I doubt I would’ve been surprised if someone told my I had a final exam at my high school scheduled for the next day. It was quite bizarre.

Needless to say, I arrived home safely and I met my very excited parents at the airport. I got plenty of puppy kisses when I walked in the front door of my house. I did, however, have to wait 3 days to surprise my boyfriend at the very same airport, but that is a story for another day.

I truly think this might have been the first really solid time it set in that I was living very, very far away from home. Nothing like 15.5 hours of flying will put that into perspective for someone. All in all, even with all of the hiccups and moments of panic and exhaustion, I am still as happy as ever that I live where I live and I study what I do at the school I attend, and despite feeling as though I had dreamed up everything, the next morning when I woke up, all of the pictures were still on my phone. It’s real.